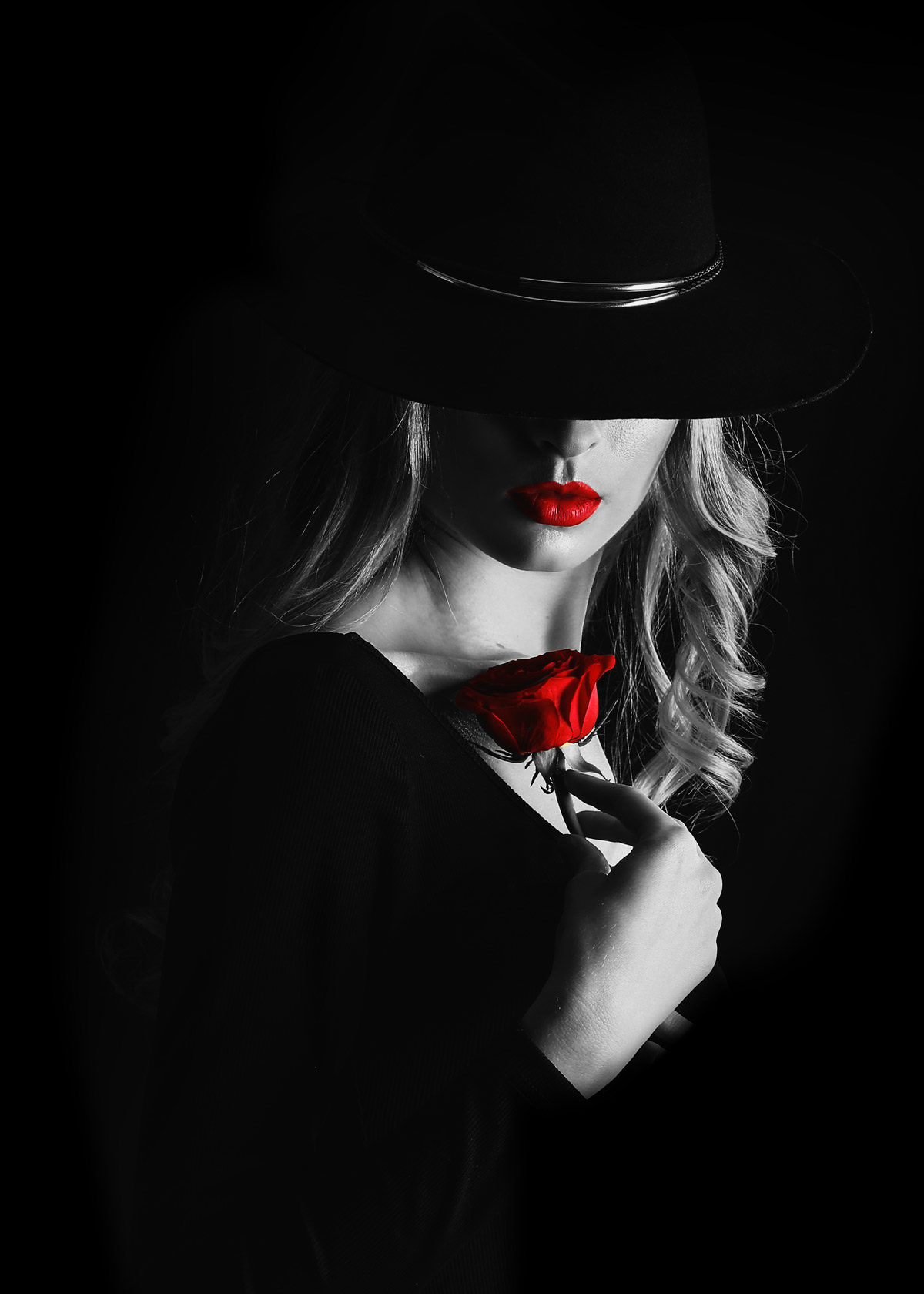 Optimum Dining Collection is an unrivalled opportunity to introduce brands or ingredients and beverages to a highly discerning audience, both to consumers and industry professionals.
No other event gives a comparable opportunity for producers to be tested and appreciated in this way by both diners and some of the world’s most awarded chefs.

OFFICIAL LIST OF PURVEYORS
Only selected purveyors are admitted to the list. Products, either ingredients or wines and other beverages, are submitted to stringent quality controls and are tasted and tested before acceptance.
Accepted ingredients, wines and other beverages or products are mentioned in the Optimum illustrated menus for the private dinners and may be used in the Optimum events, according to the schedule.

Accepted purveyors are given the opportunity to supply their ingredients under special conditions in one or more Optimum venues.

We recognise and value your contribution in making the Optimum Collection of events a success.

In a prominent position on the website and during the Optimum Pro events;

Optimum Pro branded events, such as tasting of ingredients in combination with the cuisine of Optimum guest chefs, either exclusively or in association with other Optimum Partners, in one or more cities. 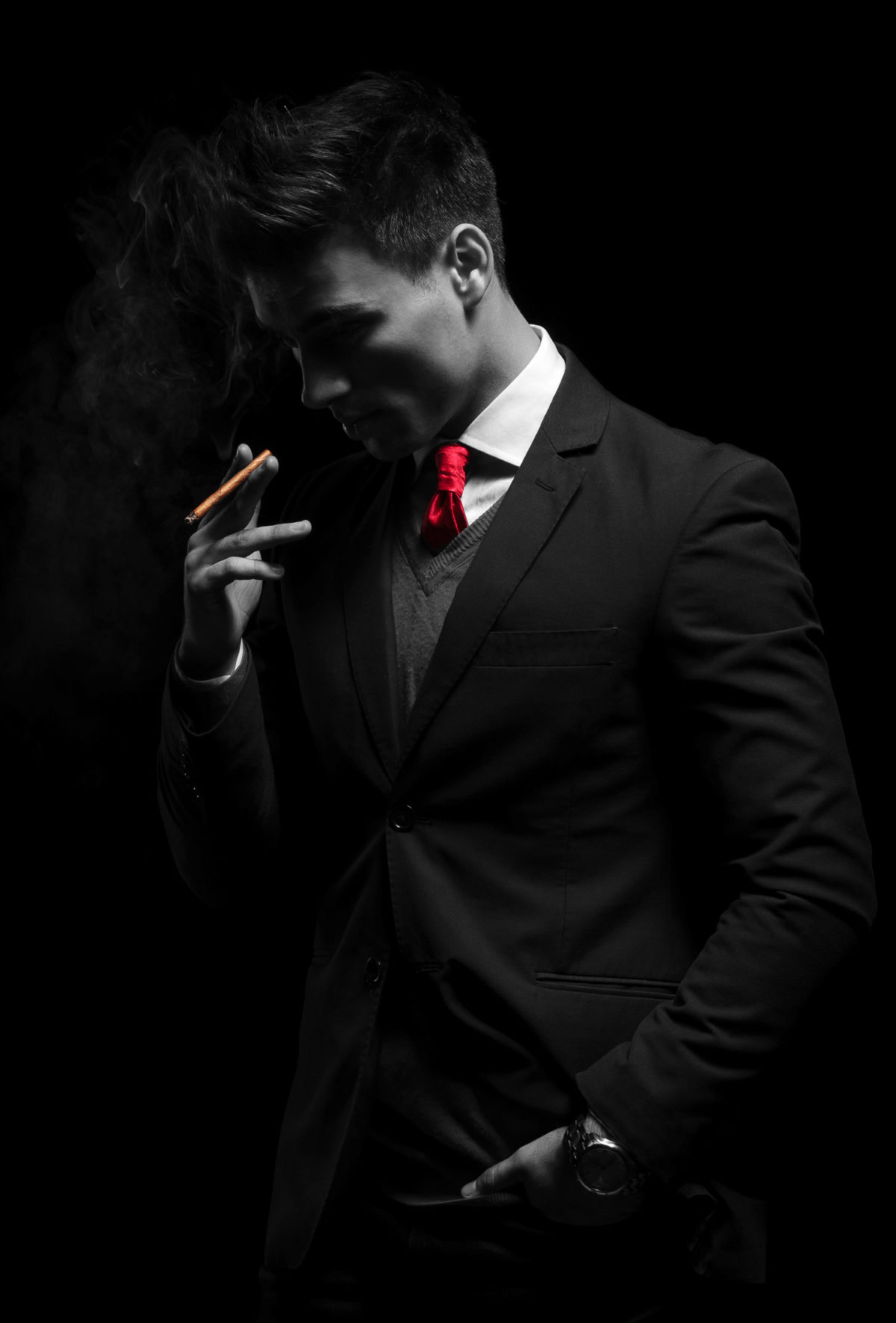