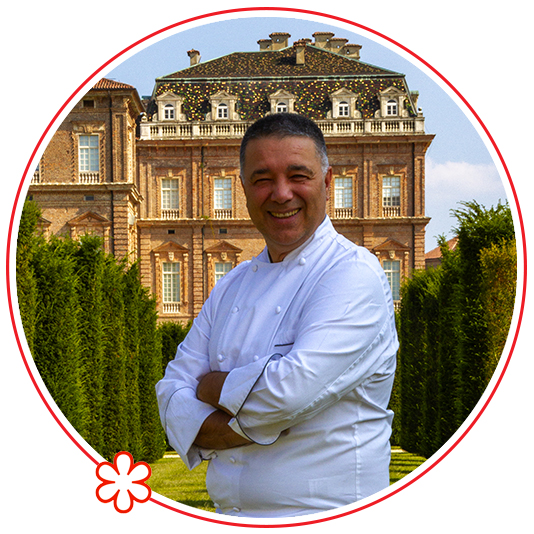 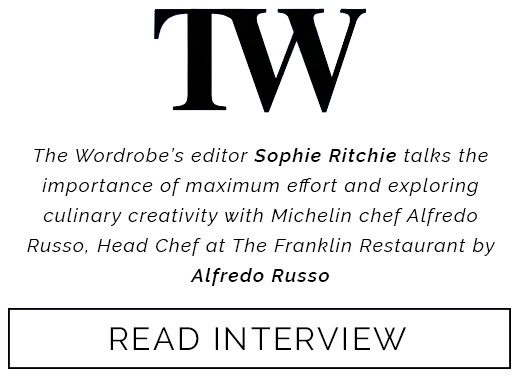 ALFREDO RUSSO, a chef’s Prince at the Royal Palace

Many years’ experience and the same wish to experiment and innovate as when, at 13, he was “initiated” into cuisine.

Alfredo Russo, who was born in 1968 in Turin, found out his passion for cuisine as early as 13 years of age. His career started at a hotel-management school, followed by experiences in three Piedmontese Michel guide starred restaurants. At the end of 1990 he started his adventure on his own with his wife Stefania at Dolce Stil Novo in Cirié (Turin), and was awarded ‘his own’ star after three years only.

A faultless resume crowned by the opening of Dolce Stil Novo in 1990, that was followed by many acknowledgements.

Today, after a series of international experiences and attendance at various events, Alfredo is the manager of the restaurant located in one of the most magnificent Royal Palaces, the Palace of Venaria 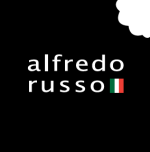 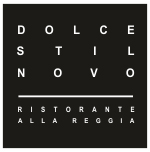 The Royal Palace, the gardens and the Potager Royals 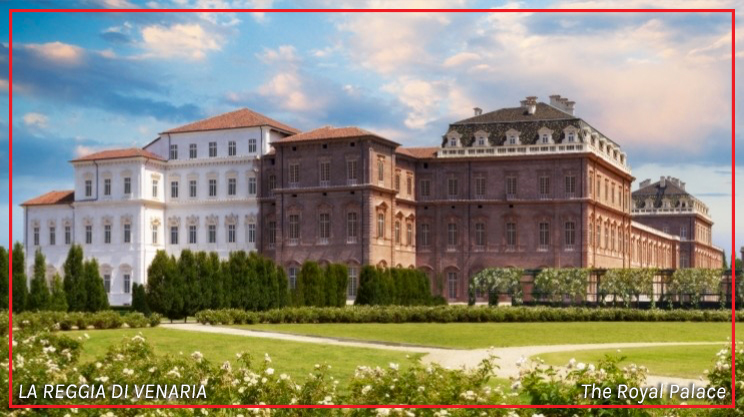 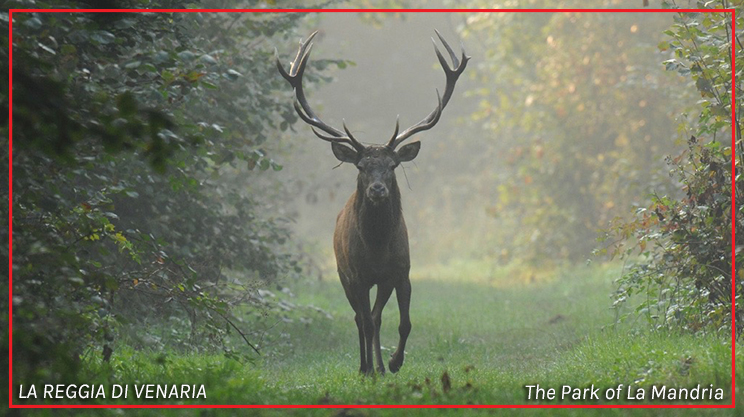 The park of La Mandria 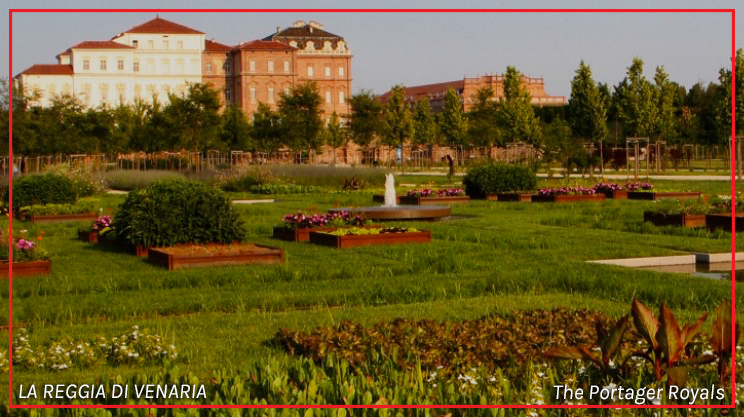 April 16th 2011, exactly one month from the beginning of the celebrations for the 150th anniversary of the Unification of Italy, the Royal Palace of Venaria has inaugurated the largest Potager Royal in Italy.  The last piece of the long recovery and restoration work that from 1996 to today has involved the monumental complex of the Reggia di Venaria Reale.  10 hectares, 1500 fruit trees, 3 years of work to make it happen.  These are some of the figures that distinguish an ambitious project, especially in times of recession, when culture, environment and education are increasingly becoming neglected sectors.  The history of the Royal Palace of Venaria Reale is complex and troubled. 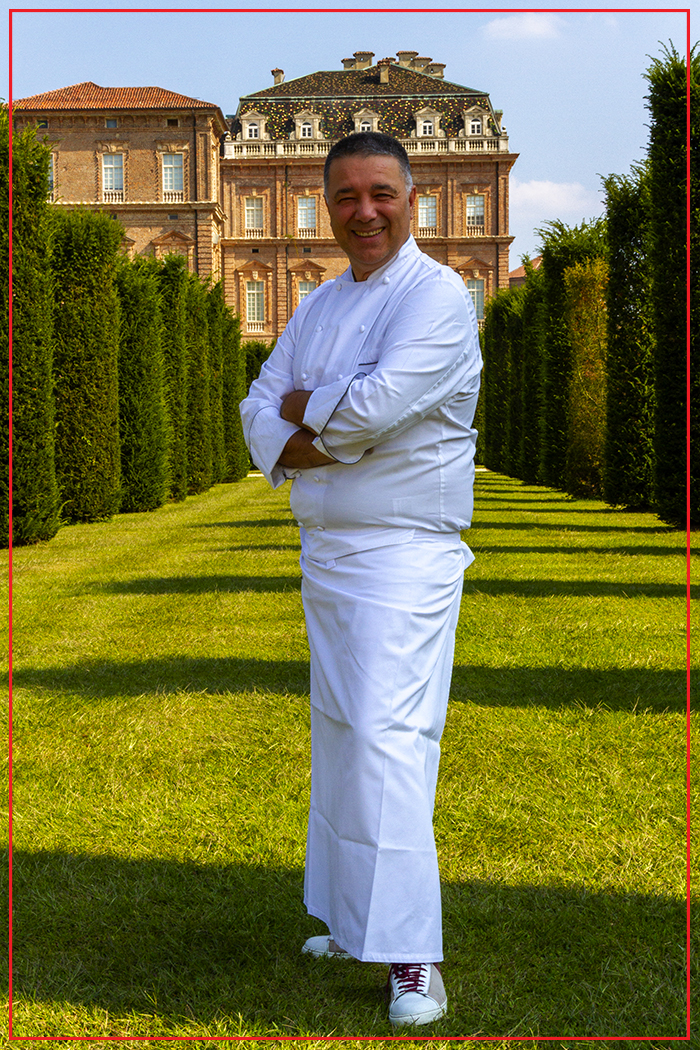