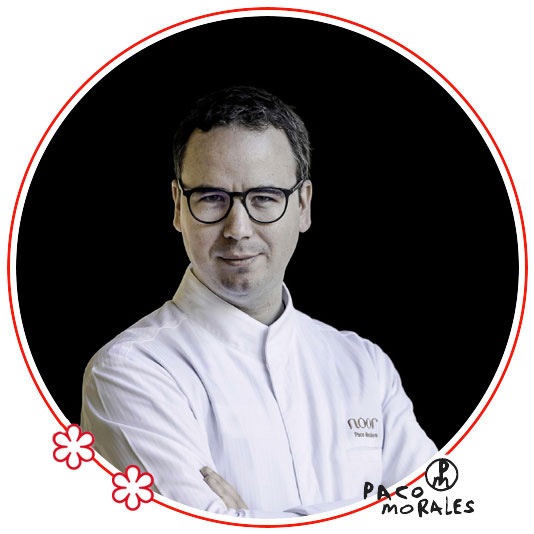 “We have a library of aromas in our minds that allows us to create dishes. Our memory is very important. We need to collect gastronomic souvenirs in order to create a concept”. Paco Morales

The name was adopted to refer to those territories still under Moorish rule, corresponding with the former Roman province called Baetica in Latin sources.

“Andalusia” was a Castilianization of Al-Andalusiya, the adjectival form of the Arabic language al-Andalus, the name given by the Arabs to all of the Iberian territories under Muslim rule from 711 to 1492.

It was fully incorporated into the Roman Empire, and from this region came many Roman magistrates and senators, as well as the emperors Trajan and Hadrian parents.

The Vandals moved briefly through the region during the 5th century AD before settling in North Africa, after which the region fell into the hands of the Visigothic Kingdom.

In 711 AD A Berber force of about 7,000 soldiers under the Berber general Tariq ibn Ziyad, loyal to the Umayyad Emir of Damascus, Al-Walid I, enters the Iberian peninsula from North Africa.

The fall of Granada in 1492 put an end to Muslim rule in the Iberian peninsula.

Andalusia is the only European region with both Mediterranean and Atlantic coastlines. 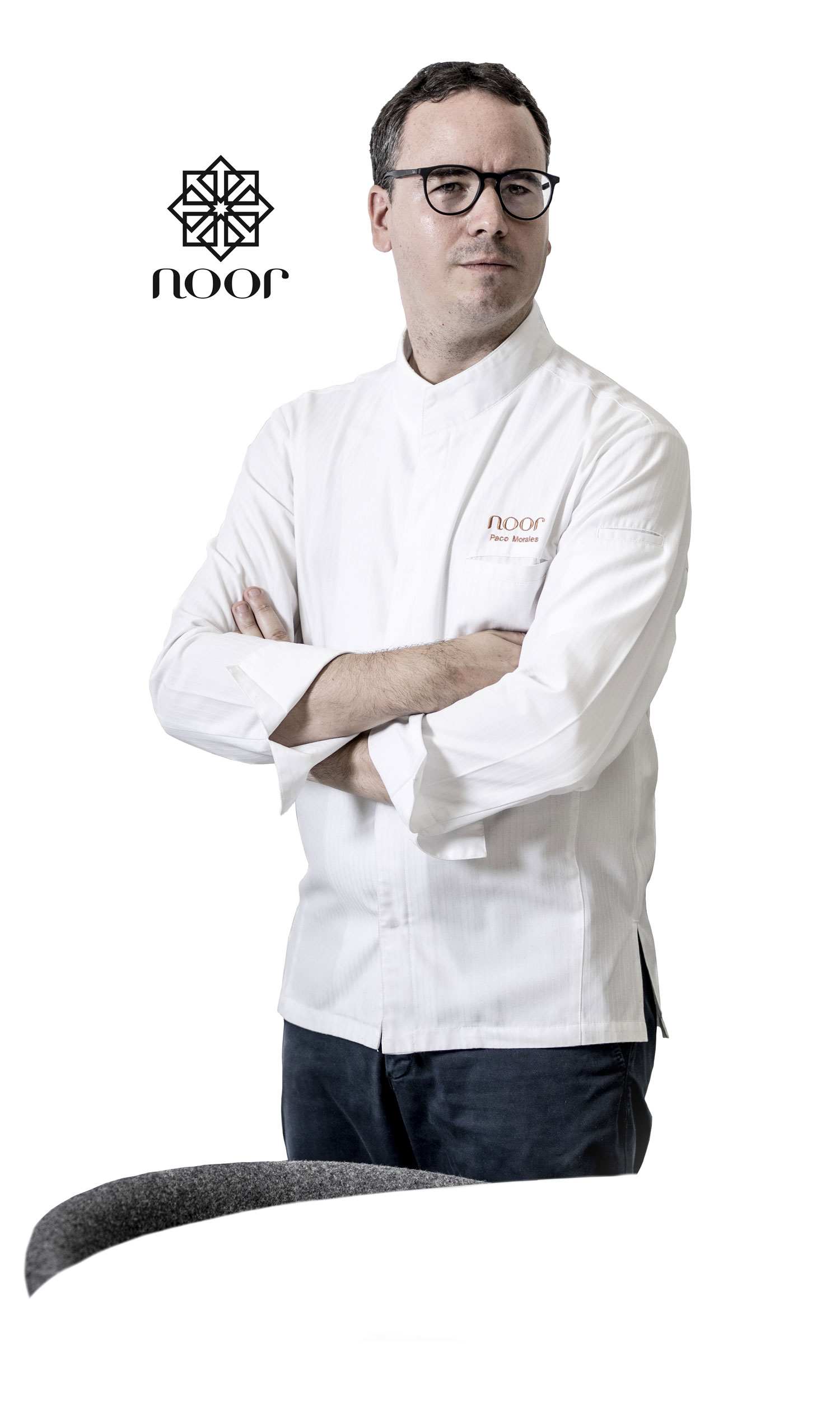 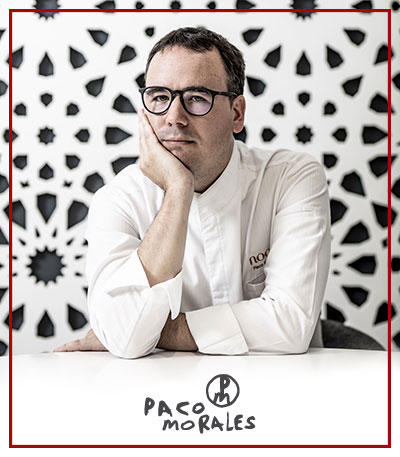 Paco Morales is one of Spain’s most progressive young avant-garde chefs. Since 2016, in his hometown of Cordoba, he has been implementing a fascinating concept at the Noor Restaurant, inspired by the al-Andalus cultural flowering in Spain after Moorish invaded the peninsula.

Paco Morales is exploring this rich heritage with the help of the renowned gastronomic historian Rosa Tovar and other experts. Not only the cuisine, but also the restaurant’s decoration, tableware and service team’s attire are the result of this research.

A creative challenge that Paco Morales masters in a manner which has been awarded a Michelin star.

Noor Cuisine don’t use any produce from the so-called New World,(Columbus travel start the same year of the final collapse of Granada the last al-Andalus town) but instead plan modern dishes according to recipes from this magnificent period”.

At the “Noor” also revive materials and crafts that have mostly ceased to exist,